The eclectic guitarist, composer and producer Xisco Rojo began in 2013 a solo project based on primitivism, chamber folk and psychedelia, with a strong experimental approach inherited from his past trajectory in the noise, free jazz and improvisatory scenes of Berlin, Philadelphia and Madrid. Combining elements of Western and Eastern traditions, he succeeds at creating a unique personal style, rich in counterpoints, mysticism and lyric depth.

Following the releases of the EP Moonlight in the fountain (Self-edited, 2013) and Ruina Montium (Holy Hoof Records / Envelope Collective, 2014), an impromptu electric guitar session, he released in 2015 his second album, focused on acoustic guitar, You Got To Walk That Lonesome Valley (Holy Hoof Records, 2015). 2016 saw the release of Live in Seoul & Kyoto (Pequeña Criatura, 2016), a cassette with material from his concerts on the Asian leg of the ‘Lonesome Tour’. In 2018 he released Resistance Ragas (Acuarela, 2018), a 7” single containing two evocative pagan invocations played on a Weissenborn, and Encomienda (Holy Hoof Records, 2018), an improvised session together with fellow guitarist Carnisaur. In January, 2021, he released Axial Tilt (TakuRoku, 2021), a 30 minute long improvisation recorded during COVID-19 lockdown, on the experimental netlabel of the vibrant Café Oto in London, and in May of that same year Transfigurations (Holy Hoof Records, 2021) came out, an album about change, renovation and transformation, both through art and through some sort of “ancestral spirituality”. His latest release is мать может я (Holy Hoof Records, 2022), an album made up from the material that came into being at the same time as Transfigurations; the placenta, in an obstetric metaphor.

He is a frequent collaborator with other musical projects, as the performances of the live soundtrack for Sergei Eisenstein’s Battleship Potemkin composed with the kraut-rock experimental combo Raisa –published by Holy Hoof Records in 2021-, and with Técnicas y Procedimientos, a project of which he’s been a long-term producer at Sauerland Studios & Recording Co., Rojo’s own base recording and production studio. Furthermore, he has contributed his skills on other artists’ records, such as Julie Doiron, Maika Makovski, Territoire, Peninsular, Vidal, Alberto Acinas, Vaz Oliver, Charles Lavaigne or Thérèse, and his music is featured on various films and documentaries. 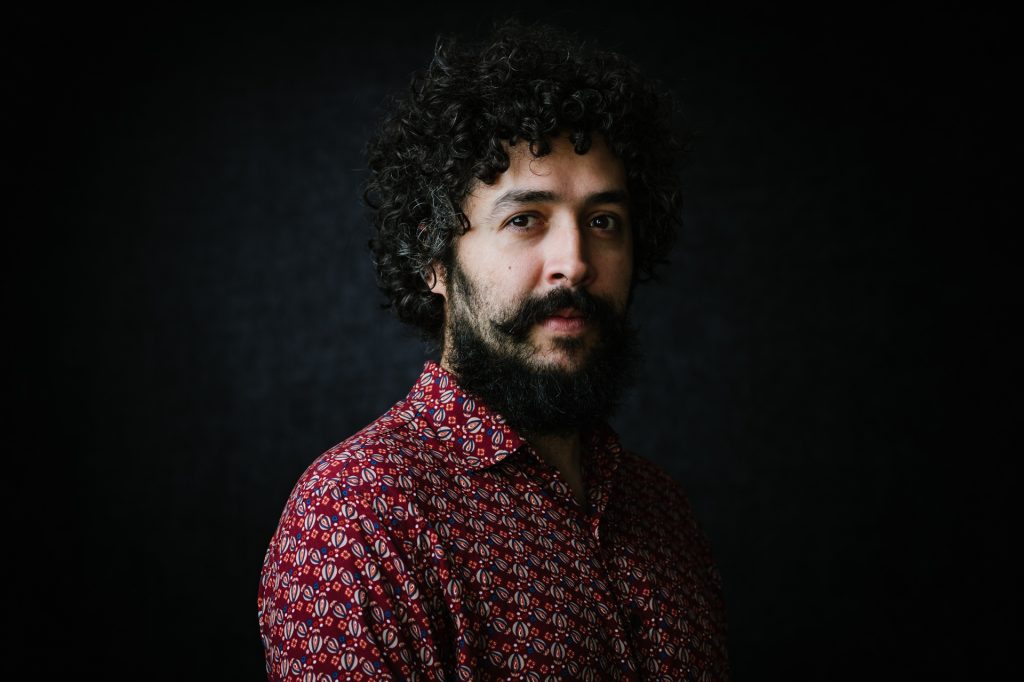